The Japanese name for Japan is Nippon meaning “sun origin”, also called the Land of the Rising Sun. It is a country made up of 6,852 islands, and although with a population of around 127 million, about three quarters of the land is nearly uninhabitable with forests and mountains. Currently Japan is one of the most technologically advanced nations and undeniably the world leader in Robotics. But more than technology, Japan is known for its art, culture, and exquisite cuisine. The country will be in the world’s spotlight come this year with the hosting of the Rugby World Cup and then in 2020 the Olympic Games.

In Japan, we have internships available in Tokyo and Fukuoka. 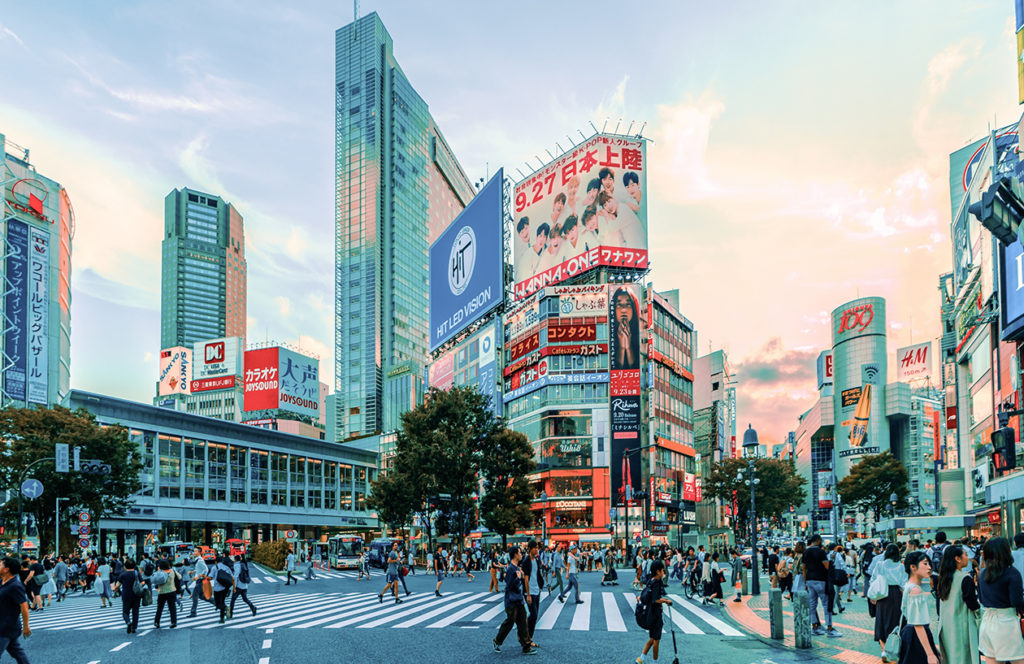 The dazzling and energetic capital of Japan has earned its deserved reputation of being the most technologically advanced, fashion forward, cutting edge of design and efficient city. With the modern neon cityscape that never sleeps ready for the visitor to explore, one forgets there is also considerable charm in its little lanes where the best ramen stalls can be hiding. Although it’s a big city, Tokyo is considered one of the safest and cleanest cities and its residents are some of the friendliest people in the world, always ready to lend a hand if in need. The city with a population of 13.8 million is also home to over 150 universities.

Learn more about interning in Tokyo 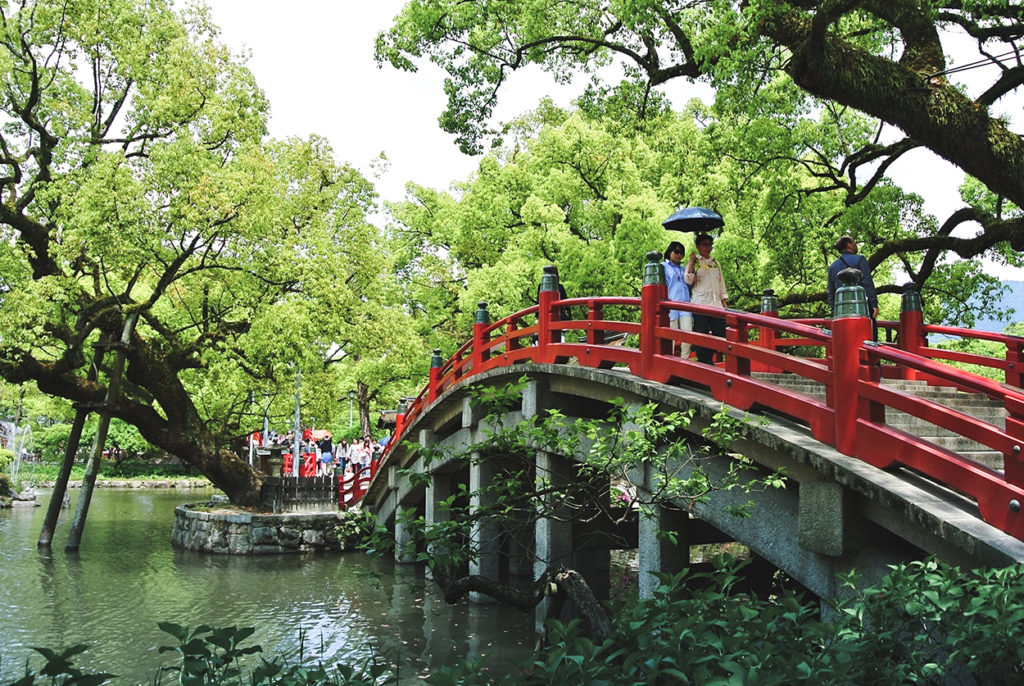 Situated at the southern island of Kyushu in Japan, Fukuoka has been a major port city for many centuries and a gateway to Kumamoto where there is Japan’s best preserved castle and Nagasaki for its WWII history. With a population of around 1.5 million, it is known as one of the most livable cities in the world due to its moderate climate, beautiful scenery and beaches and green spaces around the city. Also well known for its yatai (street food stalls), it is surely a food lover’s haven. Remarkably, 173 festivals are held here each year, which is one every two days! Visitors to Fukuoka will find it fun, compact and friendly.

Learn more about interning in Fukuoka